Lights out for CFLs

Technology appears to be retiring what once seemed a bright idea.

As long lasting LEDs increasingly grab a larger share of the light bulb market, General Electric has halted production of slow-selling CFLs in the United States, according to the company. The decision comes as lighting upgrades to commercial facilities typically involve LEDs that last for thousands of hours and not CFLs, which tend to lack the longevity and brightness of their newer counterparts. 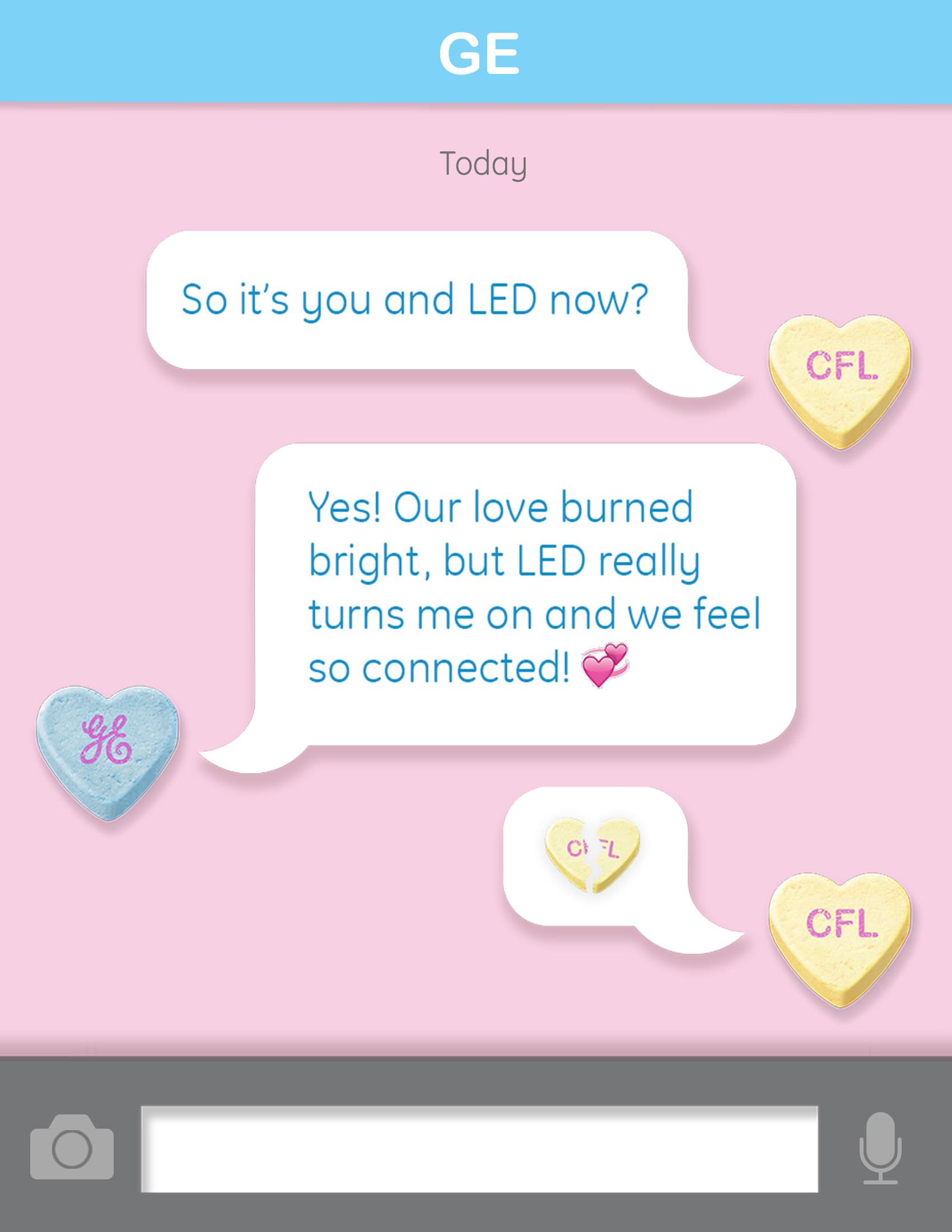 “We’re at the tipping point with LED as adoption accelerates, so there is immense market opportunity,” said John Strainic, chief operating officer of GE Lighting.

While less than 10 percent of consumers have tried LED, that number is projected to jump to more than 50 percent by 2020. Meanwhile, CFL usage is expected to decline by three times that over the next four years, GE officials said.

And LEDs last for years without burning out.

LEDs are playing key roles in the rise of the green and sustainability industries.

LEDs make homes and buildings more intuitive to owners/managers and simplify how people connect from anywhere in the world, Strainic and Comstock said. They represent an entry point to a connected facility.

Through a smart, connected light bulb, consumers can:

“GE made the decision to lead the lighting technology shift and cease CFL manufacturing,” Strainic said. “This decision is especially timely with the introduction of a new ENERGY STAR spec that raises the lumen-per-watt, or efficiency level for the lighting industry – making it difficult for CFL bulbs to qualify as of 2017.”